Wednesday's special edition of Dynamite on TNT, filmed on the AEW World Champion Cruiser Chris Jericho, attracted 871,000 viewers, surpassing the 769,000 viewers who watched the show on the USA Network according to the Showbuzz Daily portal. 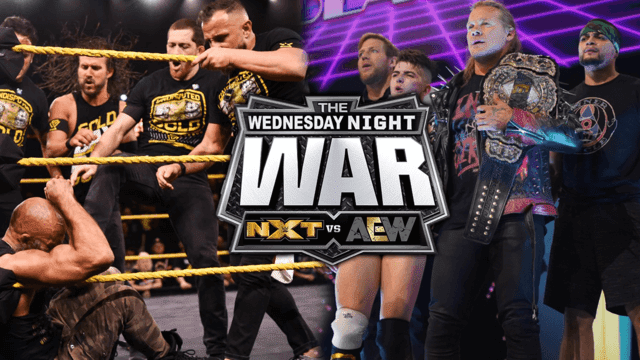 AEW continues to gain in rating in 2020