Amit 30.1.20 0 Comments
Through its Social Networks & Website, All Elite Wrestling has Confirmed that Chris Jericho will defend the AEW World Championship against Jon Moxley in Revolution, the Company's Next Pay-Per-View. 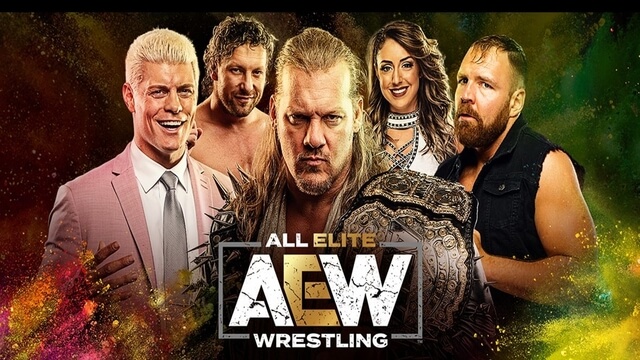 After rejecting Chris Jericho's proposal and choosing not to join The Inner Circle, Jon Moxley decided to follow his path and compete for an opportunity to the All Elite Wrestling World Championship.

A couple of weeks ago, Moxley won a victory against Sammy Guevara who gave him the pass to a contest against PAC in which they would define the next challenger of "Le Champión".

The confrontation was the main event of the AEW Dynamite episode broadcast from the "Rock 'N' Wrestling Rager at Sea" cruise. After a contending couple, Moxley managed to evade two PAC arrow networks and apply a DDT followed by his shift paradigm for victory via pinfall.

In this way, Jon Moxley became the challenger to Chris Jericho's AEW World Championship, which will defend the title in the company's second pay-per-view since his arrival at TNT.

Recall that AEW Revolution will take place on Saturday, February 29 from the Wintrust Arena in Chicago, Illinois.