Amit 29.1.20 0 Comments
Royal Rumble is a thing of the past, and we already know two people who will go to WrestleMania 36 with total security, Drew McIntyre and Charlotte Flair. The latter has not yet chosen a rival for the big event, but the logical thing would be to face Becky Lynch for the Women's Raw Championship or Bayley for SmackDown. But this could have changed and now the plan would be for Charlotte Flair to face Rhea Ripley for the NXT Championship. 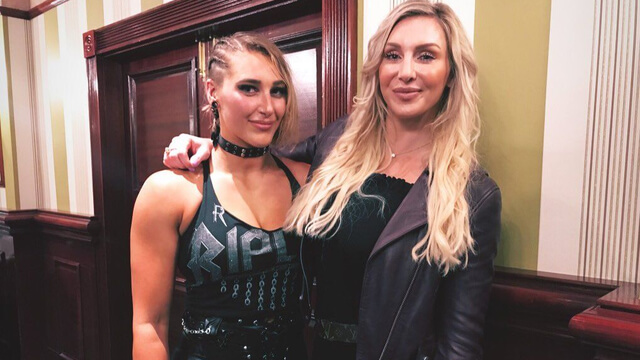 The information comes directly from PWInsider, which states that Charlotte Flair is scheduled to be this week in Orlando, Florida, where NXT is held every Wednesday. If the rumors were confirmed, we would be facing something historic and the first time the NXT Championship is being defended in Upcoming WrestleMania 36.

This is likely to be a move by WWE to try to defeat AEW in hearings. Having such an important figure as Charlotte Flair every Wednesday in the yellow mark would be a great boost to try to impose on a company that has won virtually every week in hearings.