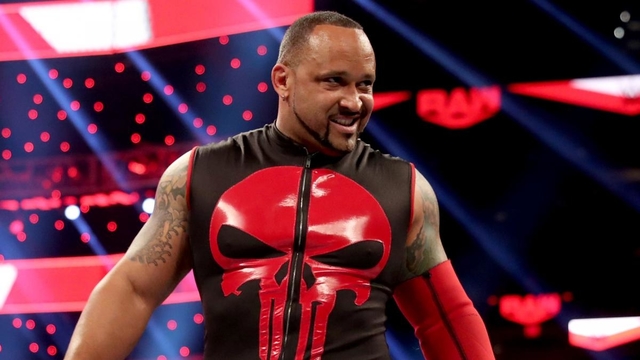 MVP praised the Master of 619 and said the fight was a great way to close his WWE career. MVP also indicated that it is not over, but the end is on the horizon.
$ads={2}
The former champion of the United States made his return to WWE in the Royal Rumble PPV after being away a decade from the company. Porter did not last long and was almost immediately eliminated by WWE Champion Brock Lesnar.


One for the history books. My FINAL WWE match took place on Monday Night RAW against my close friend and legend @619iamlucha A great way to close out that chapter. The end of my career looms larger every month. It's been one HELL of a ride! I'm not finished just yet. But soon. Very soon. Thank you @wwe and the #wweuniverse for all the love!!! What an amazing week I've had.
A post shared by The 305 MVP (@the305mvp) on Jan 29, 2020 at 7:35pm PST