Naomi may make her Comeback in WWE Royal Rumble 2020

Amit 23.1.20 0 Comments
It would be said that Naomi paid for the broken plates of the incidents that involved Jimmy Uso in 2019, despite not being directly responsible for them. Because precisely since the news of the last Samoan arrest came up, former SmackDown Champion disappeared from the WWE screens, reporting that both were out of the creative's plans. Although we cannot say that he was having great successes, because at that time his usual place of performance was the Main Event. 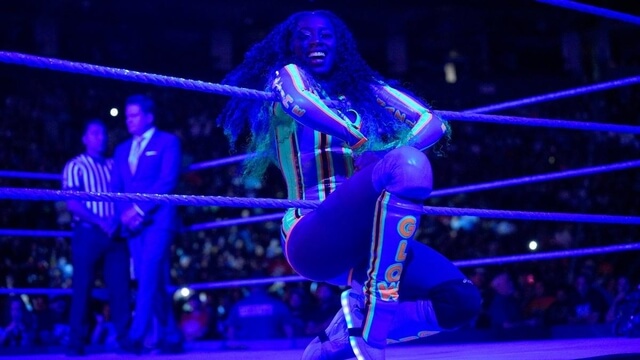 But it seems that once Jimmy and Jey Uso Returned to television this month, they begin to speak with a property of Naomi's return. In fact, the gladiator herself has already drawn up a plan for her reappearance during an interview published last week, suggesting the possibility of teaming up with Bianca Belair and Ember Moon.

Via of which Mike Johnson of PWInsider has no record at the moment, who in return offers a more immediate horizon report: Royal Rumble 2020.

WWE star Naomi, who has not fought in the company since July last year, is scheduled to be in Houston, Texas, for the Royal Rumble PPV, as confirmed by PWInsider.com […]

It is said that he will return soon and will be placed on the SmackDown brand. The Royal Rumble would be the most logical place for that return.


A women's campaign much more open to surprises today than the manly one, because there are still 25 places left to be completed. I remind you of the PPV poster.
Tags WWE