Paige talked about the People who Say Garbage on the Internet

Amit 31.1.20 0 Comments
WWE Paige has dealt with Internet harassment for years due to public controversies that include private video leaks, problems with ex-boyfriends, drug tests failed with WWE and so on. Recently, Paige was again harassed in the networks due to a bad joke from Triple H, who said Paige could have children she doesn't know. 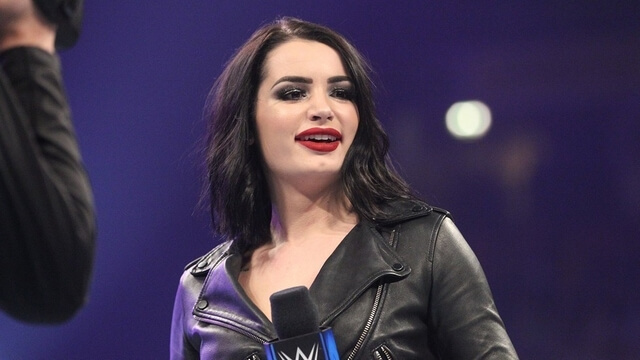 In a statement from WWE Paige to Seconds Out, he questioned how someone has the mentality of a stalker on the Internet and how he faces it.

I can't do anything without being on the Internet. I literally breathe and people are angry with me. I don't understand it. There are days when I feel really frustrated and I would delete applications from my phone because I'm tired of people attacking me. Especially, obviously with a recent joke that was made. I had an influx of people who simply misbehaved with me. It is hard to treat. As a woman, it is even more. Many times, they degrade me or make me feel disgusting. Some days it's really hard, other days I simply say: 'Fuck you!' Alone, have a life. ' I have never been that person who has been on the Internet and speaks ill to someone. I don't understand how someone is able to comment on a photo of a woman and say: 'You are ugly'. I don't understand why they wake up and say, 'Well, today I'm going to talk to someone bad on the Internet because that will make me feel good.' No, that is that you have problems, and you should seek help, "she said.


In a recent interview with Lilian Garcia in Chasing Glory, Paige revealed that the Triple H joke didn't bother him, but the fact that he made several people make fun of her on the networks. She stated that the attacks she suffered in the past had begun to diminish, but her joke brought them back.