Taz Signed a Contract with AEW

Amit 21.1.20 0 Comments
AEW announced today that Taz has signed a multi-year agreement with the promotion. They posted a video of Taz signing their contract behind the scenes in the Bash at the Beach edition of Dynamite Night. 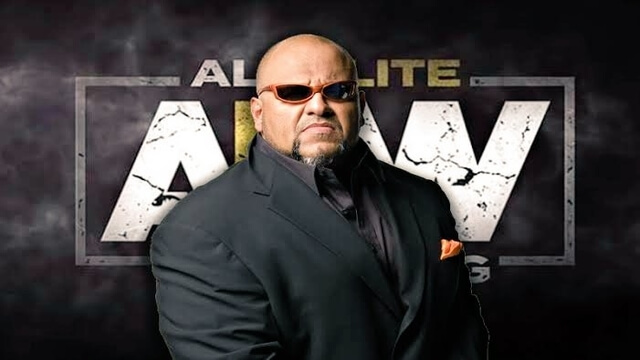 Taz debuted for AEW as a guest commentator on the third episode of AEW Dark in October. He also replaced Tony Schiavone in the Dynamite New Year's Day episode and was commenting on AEW Dark tapings last night.

Taz commented by signing with AEW: “I am more than proud to be in this AMAZING team of motivated/talented people! COME ON. #ImWithAEW #AEW @AEWrestling »

Taz also tweeted before the news was announced: «A couple of announcements regarding my career today. First, I can tell you, the ‘Taz Show’ pod will be on standby for quite some time. I know that many will not like it ‘I apologize for the inconvenience and THANK YOU for all the support. My other news about my career will be announced shortly «.

It was announced yesterday that AEW has signed an extended agreement that will keep Dynamite on TNT until at least 2023. The agreement includes the launch of another AEW action night in the form of an hour-long show.
Tags AEW