Amit 21.1.20 0 Comments
Today the situation of Lars Sullivan has not changed much in WWE. He is still injured in the knee and continues with the recovery process, which could still be far away, according to information that has arrived from the United States in the last hours. Where they anticipate a possible date to start seeing him again in action. 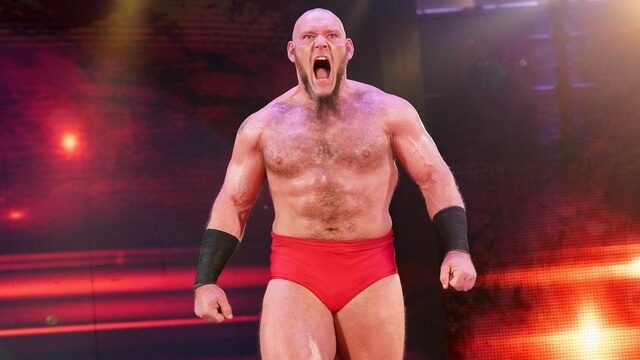 It seems that the wrestler could return in June, that is, one year after he will be injured in the knee, although the company does not rule out that he can be reinstated before that estimated period, as reported by Fightful Select.

WWE has always marked a year of recovery for him. Although he does not rule out that he can return earlier, since in previous stages of recovery from an injury in the same place


It should be noted that the company had big plans for him just before he was injured. For now, we will have to wait to know how the situation continues, it should be noted that he has had some problems that have put him in complicated moments. We will see if these acts take its toll as soon as it is available to return to action. What do you think will happen to Lars once he is discharged?
Tags WWE