Amit 20.1.20 0 Comments
There are few days left for the celebration of Royal Rumble and WWE begins to give clues about the possible participants of the royal battles. WWE has confirmed 19 superstars for the men's fight, while it has only confirmed 4 for the real women's battle: Charlotte Flair, Alexa Bliss, Nikki Cross, and Sarah Logan. 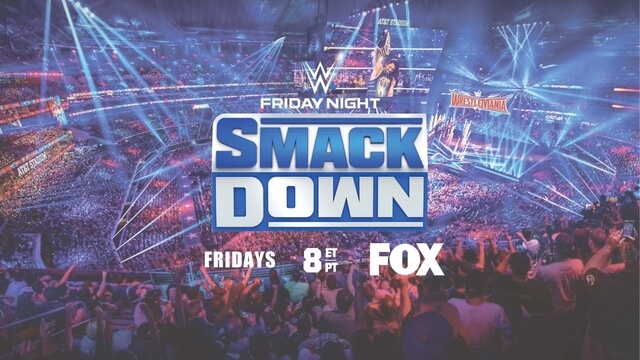 It is likely that WWE announces more names for the struggle of women, although it is expected that there will be more surprises than that of men, at least as far as superstars not previously announced are concerned. Last night, the WWE on FOX account posted a message on Twitter suggesting that several NXT and NXT UK superstars are part of the fight.

Press play & take a screenshot of this video to see who YOU'RE picking to win the women's #RoyalRumble match! Share your photo in the comments below. pic.twitter.com/e1RtHAdUGH
— WWE on FOX (@WWEonFOX) January 19, 2020

The tweet in question is a reproduction that you can stop at any time to see a different superstar. The following NXT and NXT UK superstars appear in the video: Shayna Baszler, Toni Storm, Tegan Nox, Kacy Catanzaro, Piper Niven, Io Shirai, Dakota kai, Mia Yim and Bianca Belair. Of those announced in the video, only Toni Storm is scheduled to fight at Worlds Collide, the event to be held on Saturday night.

As you know Royal Rumble PPV event will take place on 26 January 2020 at the Minute Maid Park in Houston, Texas. It is expected that for the 2 Royal Battles (30 Men and 30 women) there will be some surprise entry. In the male fight, there is speculation about the appearance of Edge & the other superstars who would be back in action after a recovery process.
Tags WWE