Amit 25.1.20 0 Comments
During Friday Night SmackDown broadcasts through FOX, four superstars have announced their participation in the real battles that will take place at Royal Rumble, the company's next pay-per-view. 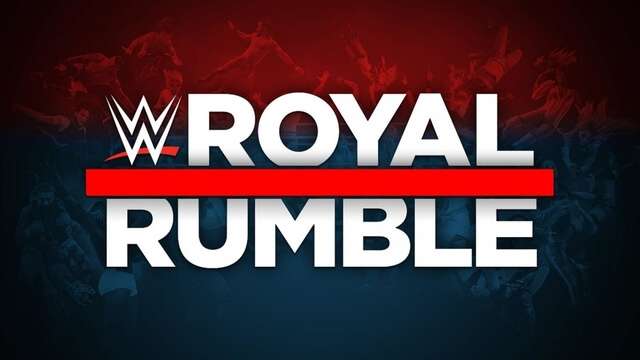 The female superstars who confirmed their participation were Carmella and Dana Brooke. The first recalled that having obtained achievements such as the real battle of WrestleMania or Money in the Bank, it has a better chance of being victorious. However, Brooke reminded him that they both have the same opportunities and that he will go for victory regardless of his friendship with "Mella."

On the side of the men, John Morrison and The Miz were announced for the real battle for an opportunity to one of the world championships in WrestleMania 36. The first, in addition to fulfilling his seventh participation in a Royal Rumble match, will also participate in his first pay-per-view with WWE since Survivor Series 2011. where he was defeated before Dolph Ziggler by the United States Championship.