Amit 2.2.20 0 Comments
Jon Moxley was interviewed exclusively by journalist Sean Ross Sapp on Fightful.com. During the conversation, Moxley explained what was the origin of his WWE finisher, the Dirty Deeds, and why he changed it on his arrival at All Elite Wrestling with the Death Rider. Next, we leave you with his most outstanding statements. 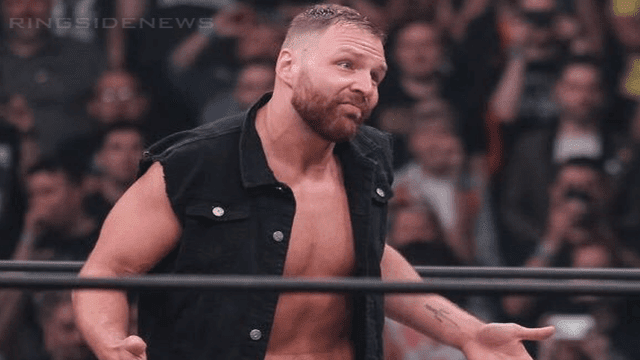 The use of Dirty Deeds and its copyright for WWE

"Depending on who wants to have a copyright on what in which company or whatever, Dirty Deeds can no longer be, obviously. Even so, I have created a school, it is used all over the world. But for me, it is a damn normal DDT and current. "

The change to Death Rider

"It happened in a natural way, I started using it & I really liked how it was on camera & the reaction of the people. My mind created it and I started using it in my rivalry with Juice Robinson and I thought it was a great finisher. Yes, I can do it from the top rope, I probably do it from the top rope or through two tables in the Tokyo Dome. It all came to my mind and now I enjoy it. "

His first WWE finisher has a story with Randy Orton

$ads={2}
"The Headlock Driver is very amazing if you have the right guy doing the right guy. It can be great if your opponent is taller than you, and in WWE the vast majority were taller than me. At one point, I did it with Randy Orton and it didn't work out as well as I would have liked. I felt uncomfortable, and Joey Mercury knew it and proposed to switch to double-arm DDT. I perfected it and made it a tough ending."