Amit 1.2.20 0 Comments
The Revival would have asked for the release of their contracts with WWE. During this past year, WWE has become a place where not all Superstars feel comfortable. 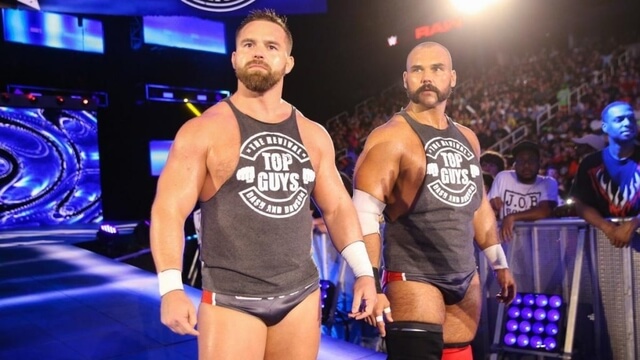 The situation has changed so much that currently, the money that WWE offers is not so important for some superstars who decide to leave the company in search of better creative treatment. Cases like Luke Harper or Faceless, are the most recent. Well, now it seems that The Revival would also have asked for his release from WWE.

We will see what happens with Scott Dawson and Dash Wilder, but the normal thing in these cases is that WWE decides to withdraw them from television until the contracts run out. Or at least that was the way to act with Harper and other superstars. Obviously, rumors about his future at AEW have not been long in coming out.