Velveteen Dream Could Return Next Week to WWE

Amit 2.2.20 0 Comments
The Former Champion could return next week to WWE. Rumors Suggest that a former WWE NXT Champion would return to television next week. 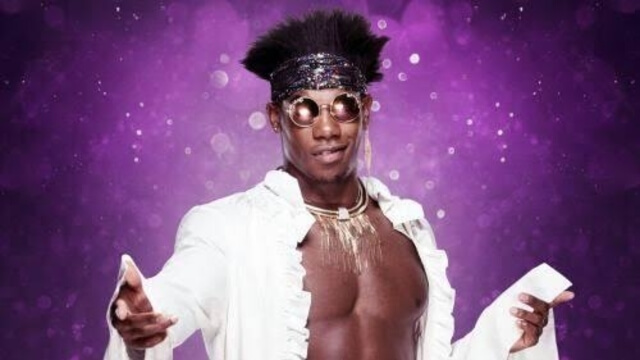 Velveteen Dream has not been seen on WWE TV since he was attacked backstage by The Undisputed Era in the fall of 2019. This was done as a way to take out former WWE TV North American Champion as he was struggling with an injury in the back.

It was rumored that Dream was one of the men who would be included in the Men's Royal Rumble match Sunday night, but instead, it was Matt Riddle and Keith Lee of NXT who was approved.

Last week, there was a video that showed something that happened in «5, 2, 20», which means there will be a comeback or a debut. When the official NXT Twitter page shared the video, there were several fans who quickly connected it with the return of the Dream.


Dream reached the ranks of Tough Enough in 2015 along with fighters such as the current stars of the main roster, Mandy Rose and Sonya Deville. Since then, he has gone from being seen only as Patrick Clark to one of the most entertaining superstars of the NXT brand.

The dream was on a quest to recover his North American Championship before getting injured, so, hopefully, the back injury was just a springboard that The Dream needed to overcome, and fans are right and this is the return of The Dream to NXT.