Amit 3.2.20 0 Comments
Ringsidenews.com has echoed the report that Bloomberg financial advice has made about WWE, a report according to which the recent financial crisis in which the McMahon company has been involved has cost more than a thousand million dollars in market values. Apparently, as of last Friday, the stock market value of WWE had fallen by 28% and it is hoped that this new information will not help overcome this fall. 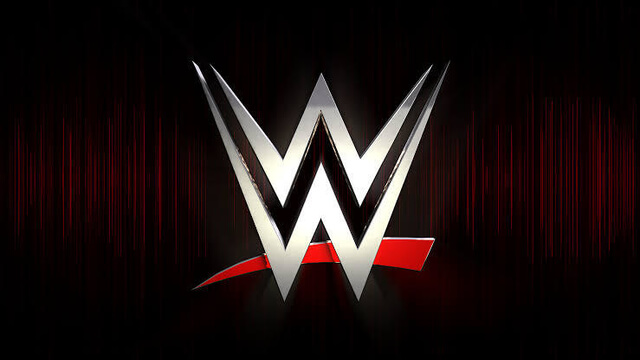 The aforementioned media has asked for help from various analysts and economics experts to try to explain what happened. In the opinion of these experts, the confidence of investors in WWE "has diminished", which is a bit odd since, a few years ago, these same investors were delighted to put their money in the McMahon company. To this would be added the fact that Vince is not at all happy with the agreements reached with international television, and that he would like a greater part of the cash flow to be reinvested in the company itself.

In addition, it seems that the bad audiences that WWE television programs are having lately do not help the situation to improve, since they are causing other parallel businesses, related to the number of people who follow the programs, to follow this downward trend. According to the aforementioned specialists, the fact that the public has been complaining about the quality of the product offered by WWE without the company has done anything to improve it, is taking its toll.

It is not the 1st time that WWE is in a similar situation. A few years ago, what happened with the steroid scandal, the deaths of Chris Benoit and the judicial process due to the supposed concussions suffered by some fighters also negatively affected the company's economic results.
Tags WWE